Tips on How To Choose Your First Dance Song 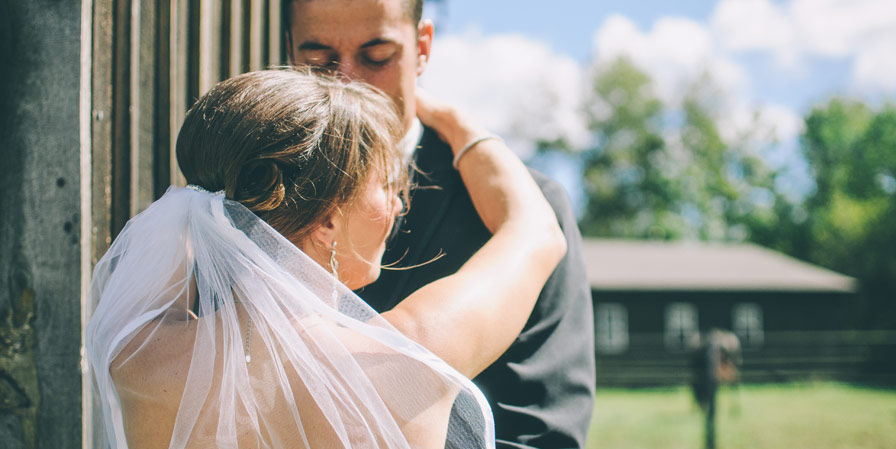 When you’re compiling the list of to-dos for your wedding, one that should be near the top is what your first dance song should be. The first thing to keep in mind, regardless of which direction you both decide to head in, is to remain calm. Despite the significance, the importance of the song rests with you and your soon-to-be-spouse only.

Many couples usually just pick “our song.” This would be a song that was playing during a pivotal moment in your relationship: the first “I love you,” your first date, first kiss—you get the point.

If you can’t think of an “our song,” don’t freak out! Think back to a special moment. Maybe your fourth date was a concert and the band played a song that both of you loved. Or maybe there’s a song that reminds you of a particularly trying time in your relationship that you both survived. Those songs would qualify too! It could also be one from a band you both enjoy. In this case, maybe you didn’t hear it at a special moment, but the song still holds a significance.

Look for songs with lyrics that speak to the nature of your relationship: best friends since kindergarten who fell in love, two people meeting in college, survivors of a long-distance relationship. Whatever your case might be, there are lyrics to fit! Also, make sure the tone fits the atmosphere of the wedding. (You don’t want a song full of innuendos if that doesn’t fit your personalities.)

Another route is for the traditionalists. Start by asking parents, soon-to-be-in-laws, and grandparents what songs they danced to. You could stick with a tried-and-true first dance song. Don’t let other people’s opinions on “overused” songs deter you from playing one you really like. The song should resonate with you and your future spouse the most. If you want a popular tune with a fresh sound, research collaborations and covers. There may be a chance that your favorite artist covered a traditional wedding dance song.

Don’t forget to think about the actual dancing involved when choosing a song. Lessons are always an option; it’s suggested they start about six months before the wedding. However, many couples decide to do without the lessons and just fake it until they make it, which is fine too! To help ease the nerves of the average dancer, make sure that the feel/beat of the song is something that you’re both comfortable with. Basically, don’t pick a fast-paced song if you were both hoping to slowly shuffle around the floor. On the other hand, if you’re both “outside of the box” people, then this is your chance to go for it!

If you’re still feeling a little overwhelmed, just remember: The first dance song is ultimately a decision that must be made by you and your soon-to-be spouse. It needs to be a song that radiates something about your relationship, and whatever the tune, that connection will be felt.

Ready to dance? Tell us about your event

Copyright © 2022 All About You Entertainment, All rights Reserved.
Created by Boost By Design
Quick Contact

We're not around right now. But you can send us an email and we'll get back to you, asap. 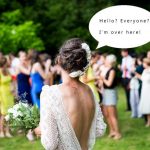